Orlando, FL – Perhaps the most entertaining and eventful game of the MLS is Back Tournament took place on Wednesday evening in Orlando as the Caps took on the Earthquakes in their tournament opener.

Former Vancouver Whitecap Shea Salinas scored a last gasp winner in the 98th minute as the San Jose Earthquakes fought back from 3-1 down to triumph 4-3 in a stunning second-half display.

The Whitecaps had gotten off to the perfect start with a 2-0 early lead through a stunning goal from Caps star-man Ali Adnan in the 7th minute, followed by a not so stunning own goal stumbled over the line by Earthquakes midfielder Judson in the 22nd minute.

San Jose then dominated the rest of the first half and continued to have most of the possession before Rios clever flick grabbed a consolation goal before the half time break.

As the teams went in for half time, the Whitecaps had been outnumbered in all stats with San Jose having 74% of the possession, 17 shots on target, and 12 corners. But lead 2-1 in the most important goals stat.

As the teams emerged for the second half, the Earthquakes continued their dominance with waves of attack on the Caps goal with Caps keeper Maxime Crepeau busy at the start of the second half. Surprisingly though, it was the Whitecaps that increased their lead against the run of play in the 59th minute through some dreadful San Jose defending leading to Dajome first MLS goal.

San Jose’s constant attacking threat paid off later in the second half with goals from Chis Wondolowski on the 72nd minute, and Oswaldo Alanis in the 81st minute which levelled the game to 3-3. The Whitecaps collapse was complete in the 8th minute of stoppage time with the decisive goal by Shea Salinas being the nail in the coffin.

Earthquakes recorded their first win of the tournament with a dominant display that included a Major League Soccer record of 22 corners. San Jose dominated in all stats with 70% possession out shooting the Whitecaps 31 to 7 and were deserved winners on the night.

“They made those subs at the end, those four subs were a lot of fresh legs, and brought a lot of intensity, a lot of volume. We have a little bit of a difficult time right now with our depth. Until the 75th minute, we were able to be in the game, to be ahead, to even create and be dangerous but unfortunately at the end, we weren’t able to close the game."

“It’s really hard right now,” he added. “The players aren’t ready to play 90 minutes. They’re not ready to play 100 minutes, with the injury time. It gets difficult. It’s hard to keep your composure to the end, and we felt it during the game.” Said Dos Santos.

Vancouver now needs to dust themselves down quickly as they meet Seattle Sounders for their next game in Group B on Sunday evening at 7:30pm PST time. 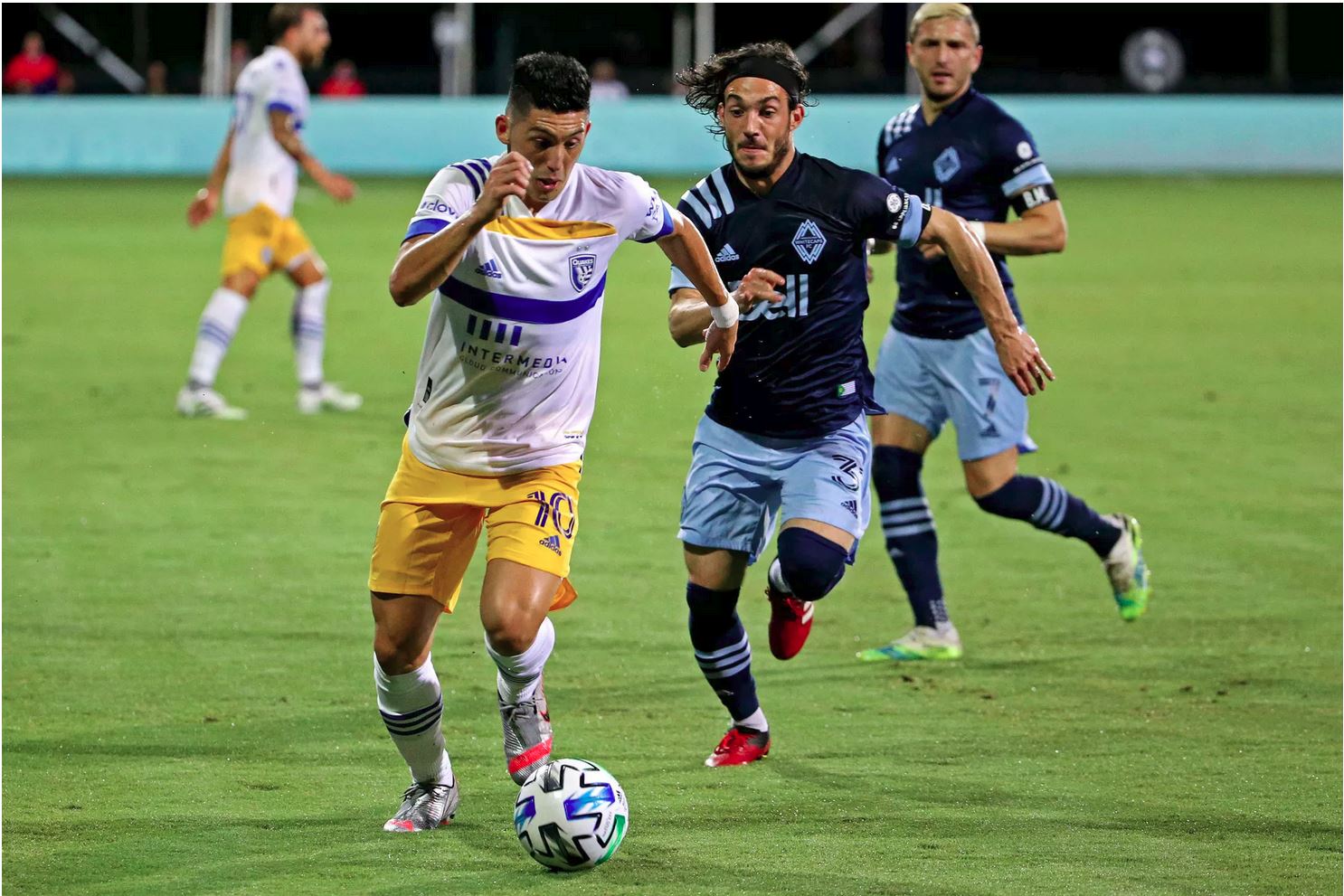 Why Pro Athletes Are Entering The World of Cannabis